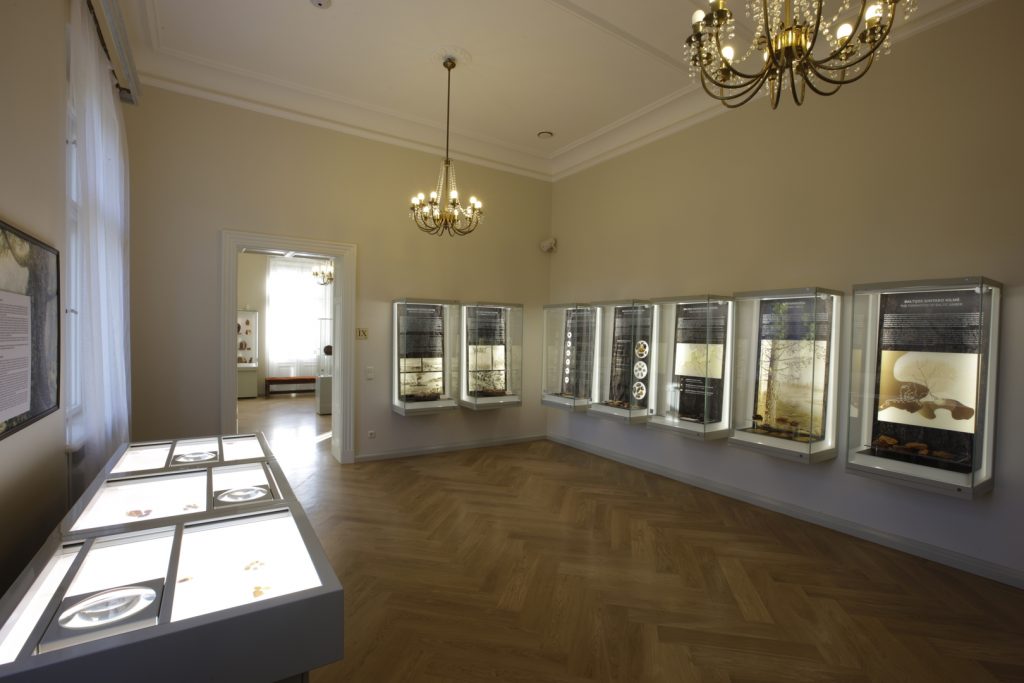 A museum is a place where people can learn about a subject through objects or artifacts. Typically, a museum will display objects or artifacts that are important historically or culturally. Many public museums make these objects and artifacts available for the public to view. The objects displayed at these museums may be either permanent or temporary exhibits.

The origins of the museum concept go back as far as classical Greece. The word museum was derived from the Greek word mouseion, which meant “seat of the Muses.” In Roman times, the word became a philosophical term. In the third century bce, the great Museum at Alexandria was founded by Ptolemy I Soter. It was more of a university or college than a museum, and it contained a famous library. The word museum was revived in the 15th century in Europe when it was used to describe the collection of Lorenzo de’ Medici in Florence. It conveyed a sense of completeness and a sense of value.

The committee that is in charge of revising the definition of a museum has had a rough time. It consulted with 900 members and received 269 proposals. After reviewing all proposals, the committee presented a new draft of the definition to its executive board. The board then chose one of these proposals to discuss with its members. The proposal was a mere 99 words long, but it was controversial among some countries.

The American History Museum is an excellent place to experience the history of America, from colonial times to the present. It contains more than 3 million historical objects. There are a variety of different types of artifacts and documents on display, including Washington’s uniform and Jefferson’s lap desk. In addition, there are a number of exhibits that explore the development of American identity.

The Met also houses several special collections. For instance, the Ancient Egyptian collection houses 26,000 works of art ranging from the Paleolithic period to the early Roman period. The European wing has 50,000 works of art representing the development of Western European art.