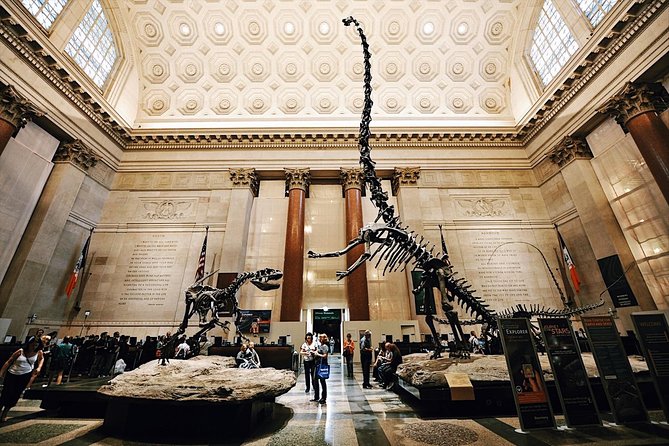 A museum is a place where the public can view and learn about a collection of artifacts. These items are often culturally important or historically significant. Many public museums have permanent or temporary exhibits, which allow the public to see these items. Many museums also hold special events for the community, such as special holidays.

The purpose of a museum is to preserve the primary tangible evidence of human culture and history. A museum differs from a library in that the items on display are unique and represent raw materials for study. Because these objects are removed from their original contexts, they communicate directly to viewers. A museum is an important part of the community and an important place to learn about the past.

The new definition for the museum will be adopted by the International Council of Museums (ICOM). More than 500 member organizations from around the world voted for the change. This new definition will include more criteria, such as accessibility and inclusivity. It will also include considerations of sustainability and ethics. If adopted, it will be voted on by the next ICOM General Conference in 2022.

The idea of a museum dates back to the ancient Greeks. The word museum was connected to the Muses, and was sometimes used in a religious context. Usually, however, the word meant a place where art was cultivated and learned. As the concept of a museum developed over time, it came to mean a place where learning could take place.

The new definition for the museum has been a controversial issue in the museum world. It has been a long time coming and was fought hard at the last Icom conference, held in Kyoto, Japan. While there were a number of draft definitions, the delegates were unable to reach a consensus before a vote. As a result, the old definition, which was originally adopted in the 1970s, remained in place. However, in June, Mr. West resigned from the committee and said the real question was whether a museum should be a mere house of artifacts or whether it should also engage the society.

The early museums were private collections of wealthy individuals, families, and institutions, which often displayed curious and rare items in cabinets of curiosities and wonder rooms. Public access to private art collections was often subject to the wishes of the owners. Eventually, the British Museum was established, and opened to the public in 1759. Its inspiration came from Sir Isaac Sloan’s personal collection. In 1765, the Uffizi Gallery opened as well.

In response to the Icom definition, some members of the committee said it was not progressive enough. The committee had spent months talking to 900 members, and received two hundred proposals for new definitions. Five of the proposals were rejected by the executive board. However, the executive board chose one to discuss with members. That proposal was 99 words long in two paragraphs, and it did not sit well with some countries.