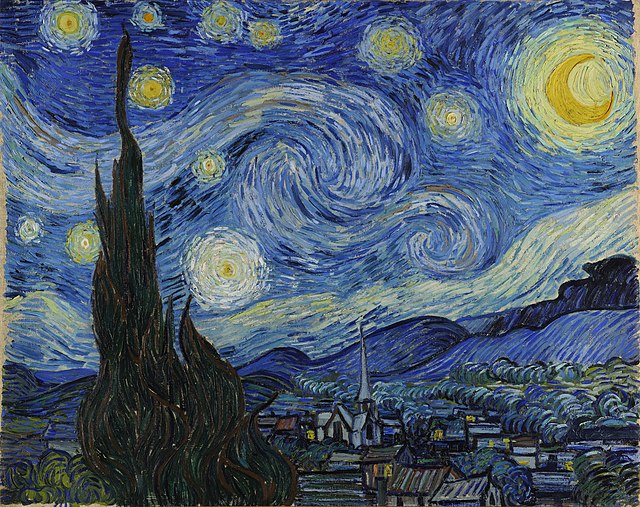 The term painting is a generalization that refers to a variety of visual art forms, including oil paintings, watercolors, and acrylics. Earlier cultural traditions tended to restrict the content of paintings to instructive or storytelling purposes. Painting, however, evolved over the centuries as subject matter and techniques expanded. While the term painting was originally used to describe an artist’s work, it is now used to describe many different types of art. This article will explore the history of painting and discuss some of the most popular types of art.

The history of painting goes back to ancient times. The supports of paintings evolved from rock faces to buildings and portable materials. Paintings grew in sophistication, and the range of pigments grew from earths and plant extracts to the modern synthetic colors. Oil as a painting medium was developed in Europe during the Renaissance, and subject matter expanded to cover almost all aspects of life. Many of the great paintings of the past remained true to their subject matter.

The design of a painting is a fundamental element in the way that the visual elements are presented. Formal organization gives the painting a sense of weight and presence. The colours used and the placement of the principal images are often decided on by symbolic and representational considerations. The interplay of colours and shapes creates an optical sensation of space, volume, and movement. A great painting also reflects a certain mood or feeling. It also creates tension and harmony.

The history of painting is dominated by religious art, whether depicting mythological figures on pottery, biblical scenes on the ceiling of the Sistine Chapel, or scenes from the life of Buddha. Paintings also include the oldest figurative painting known to exist, a bull in an Indonesian cave. This painting dates back 40,000 to 52,000 years. There are many types of religious paintings, but it is the oldest figurative painting known. It is a 40,000 to 52,000 year old work of art that was created in a cave in Indonesia.

While painting is the most popular creative art form, its definition has become increasingly fluid with the use of digital arts and mixed media. It can refer to the act of painting itself as well as the result. While most painting is done using liquid pigment and a brush, some forms of painting use powdered pigments in their creation. There are also many different styles of painting, with the most modern style representing a combination of surreal and modernist techiques.

To create a realistic painting, use a variety of brushes. Larger brushes are used to create a general effect for blocking in form. The filbertbrush, which has both flat and round qualities, is a good general brush for larger areas. Smaller brushes are used for the details at the end of the painting process. There are also many ways to create textures. But most of all, painting is all about expressing emotion and expressing your ideas.